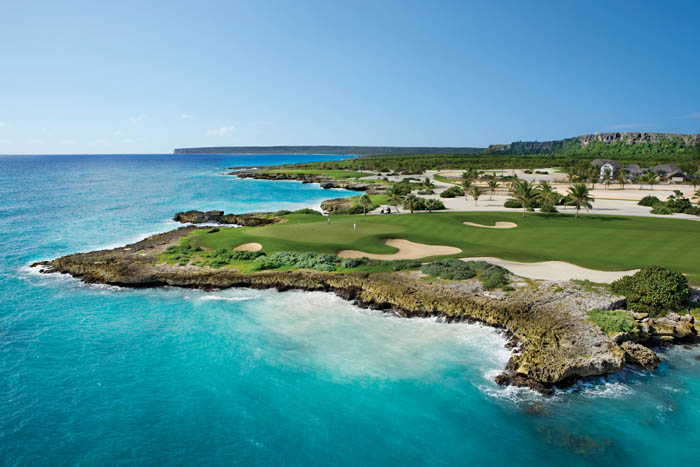 Cap Cana is the ideal destination for those who wish to enjoy a peaceful and safe lifestyle. For its impeccable array of services and amenities, this community has all you need to live with your family and explore the business options that are available.  This exclusive gated community is developed in an area of 30,000 acres, a truly ecological wonderland that includes three miles of beautiful white sand beaches, protected harbor marina, an award winning golf course designed by Jack Nicklaus, school district with the Cap Cana Heritage School, from Early Childhood through 12th grade and the Cap Cana UNIBE University campus that offers complete programs for every educational levels. This destination has also first class spas, five star hotels, gourmet restaurants, fitness center, convention centers and an Adventure park.

Buildings and roads infrastructure investment, with more than 33 miles of paved roads, modern telecommunications services, drinking water supply and self generation capacity and distribution of electricity already installed of 34MW, makes this destination the perfect family home. This paradise has everything you need to live and vacation with your family and friends.

The Dominican Republic is a recognized tourist destination with an abundance of natural beauty, a truly exotic and exuberant flora and fauna, forests and mangroves, rivers and miles of coastline beaches, natural springs and waterfalls, pleasant tropical weather, rich cultural heritage and joyful people. The population of the Dominican Republic is more than 8.5 million people.

The country occupies the eastern two-thirds of the island of La Hispaniola, which it shares with Haiti, and is the second largest country in the Caribbean, comprising an area of 48,442 square kilometers (29,948 square miles). It is bordered on the north by the Atlantic Ocean and on the south by the Caribbean Sea. Approximately nine million people live in the Dominican Republic.

Clocks are Atlantic Standard all year long one hour ahead of those on the US eastern seaboard in the fall – winter but keep the same time in the spring – summer. The Dominican Republic is four hours behind Greenwich Mean Time (GMT).

The capital of the Dominican Republic is Santo Domingo, which is the oldest city in the new world. It has a population of almost 2.5 million people.

The Government of the Dominican Republic is a representative democracy with a president, similar to that of the United States. The Constitution of the Republic outlines three clear branches of power: Executive, Legislative and Judicial. The Executive power is under that of the President, Vice President and Cabinet. This also includes Secretaries of State that have been designated by the President.

The voting process is very important to the Dominican people. Every four years they vote to elect both the president and various other authorities. Any citizen over the age of 18 may vote.

The Legislative Power is exercised by a bi-chamber congress comprised of the Senate and the Chamber of Deputies. Currently there are 32 Senators and 152 Deputies.

The Supreme Court of Justice, the Appeal Courts, the Land Courts, the Preliminary Hearings Courts and the Justice of the Peace represent the Judicial Power.

Spanish is the official language of the Dominican Republic although English is widely spoken, especially in tourist areas and large cities. Traffic sign are in Spanish, although menus in tourist regions are usually also available in English.

The Dominican Peso (RD$) is the official currency of the Dominican Republic. You can find out the exchange rate at www.xe.com/ucc. Major credit cards and travelers’ checks are accepted at many of the country’s tourist locations.

The country posses a modern airport system, comfortable and efficient, composed of six airports located throughout the national geography for domestic and international flights. Cap Cana is only ten minutes away from the Punta Cana international airport. For ground transportation you can either rent car upon your arrival at the airport or use a taxi service that can be provided by hour or day.

The country has one of the most sophisticated telecommunications systems in Latin America that is provided by Claro Codetel, Tricom, Orange and Viva. Dialing to the United States requires +1 and to Europe and Asia +011.

All services provided such as restaurants and hotels collect by law a 28% of their published prices, 18% for the sales tax and 10% service charge. Is customary to tip an additional 10% for satisfactory service in restaurants.

While in the Dominican Republic it is recommended that you drink bottled or treated water. You will be served bottled water at restaurants. Do not drink tap water. 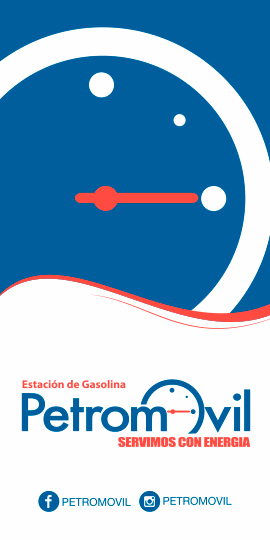